Pat Dougherty (commonly known by their Derby name, Doc) is a teaching artist based in the Twin Cities. On top of being the stage manager for the Minnesota Rollergirls, they currently sit on the Board of Directors at KFAI and have been teaching with Saint Paul Public Schools since 2011. A multi-instrumentalist and singer songwriter, they’ve played in several local bands including:

In 2016 they participated in a song-a-week challenge that inspired a new solo project, Theyself, in early 2017. Their music has been featured on the Food Network and is currently on rotation at the Current, Radio K, Go96, KUWS, KQAL and KFAI. 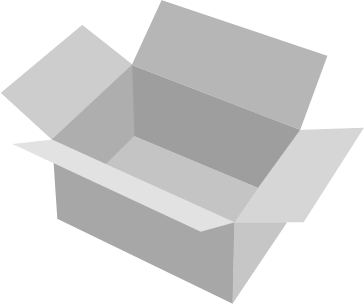